Learning to Love is the Big Lesson of Life. 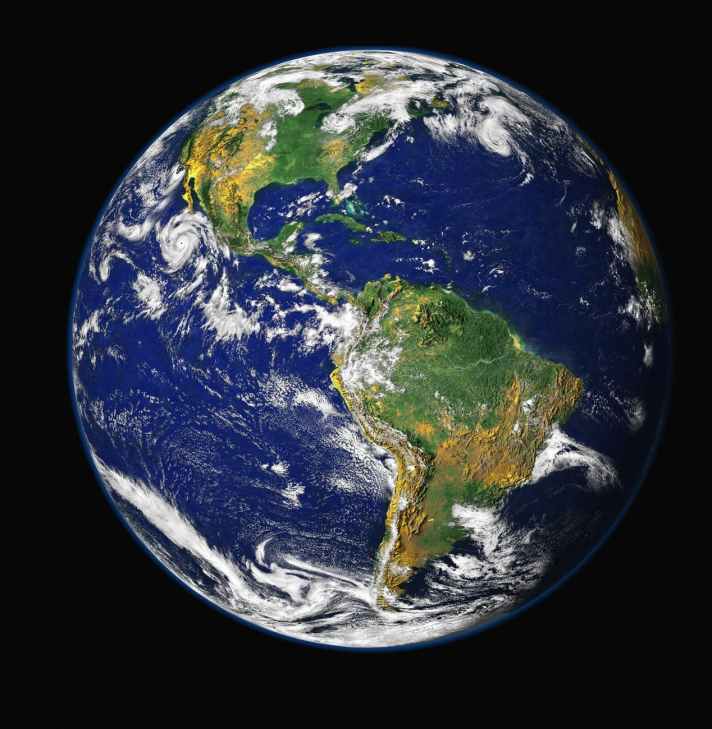 [“WE MISS THE POINT…when the transformation of other cultures becomes more important than loving other people who will always live in a context that is different from ours.”]

We assimilate so many of our perceptions and attitudes about society from the culture in which we are brought up (home, church, school, community, etc.). They may be more “implied” than actually stated. Either way, they are learned responses. Some are good – others not so much. Some are downright harmful. Especially those having to do with race, religion, and sex.

Jesus came for the Jews. Then He commissioned the apostles to take his message of to the rest of the world. However, his message has become distorted in some cases.

Jesus’ message was to “love one another” regardless of race or religion. That is what he wants our lives to teach; to make disciples of Love.

Things get complicated when we assume that our job is to transform cultures and reconstruct the world into a Christian world. The good news of God’s love is for individuals. Sure, some of those people will influence their culture or their government, education, etc. but that is not our primary concern. We miss the point when the transformation of other cultures becomes more important than loving other people who will always live in a context that is different from ours. That is where racism and sexism most often find their beginning, in an arrogant assumption that “they” need to be like “us.”

When White folks, in the name of Christian civilization, took the names and language of Native American people and insisted on making them like the White man, they lost the love that was essential for making peace.

Transformation is intended to be a spiritual issue not a municipal one. Christianity doesn’t need a flag to identify itself. What we need is Love. As simple as that sounds, it is the one way Jesus said that a person is identified with Christ. “By this everyone will know that you are my disciples, if you love one another.”
Jn 13:35.

The United States is the most diverse country in the world. Its citizens are of all backgrounds, cultures, languages, races, ethnicities, and beliefs: African American Culture, Hispanic/Latino Culture, Asian/Pacific Islanders Culture, Vietnamese Culture, Korean Culture, Native American Culture, Eastern, Middle Eastern, and many others.

Each culture has many different subcultures, not just one. My parents are from Kentucky. My wife’s family are from West Virginia. I was born and raised in Michigan. 50 States means at least 50 different potential cultural influences. When visiting Ireland there are obvious differences from North to South and East to West – from political views to the preferred brand of tea.

The continent of Africa has 54 countries with between 1,500 – 2,000 different languages.
In fact, there are roughly 6,500 currently-spoken languages in the world.
Each one with a wide variety cultural influences. Interestingly, some people believe English to be the most-spoken language in the world but they would be wrong. It is Mandarin Chinese.

And it’s not just race and religion, but also sexual identity. I am straight. You might be gay, bisexual, lesbian, transexual, or queer. That doesn’t matter to me. YOU matter to me. I love YOU, at least I am doing all that I can to maintain an open heart toward God and all people. I have no desire to investigate another person’s sexuality. That is difficult enough for a person without an outsider like me having an opinion. All I can do…all that I want to do…is Love you. After all, the issue of sexual identity is more about identity than it is about sex. I simply cannot afford to have an opinion about another person’s identity. I must accept each person at face value – as they present themselves to the world. Love is big enough to handle that.

So, to wrap up this diatribe, it is illogical and counterintuitive to assume an “Us vs. Them” mentality. That sort of protective-identity position starts conflict and promulgates discrimination.

Only one thing can help understanding and peace have a chance – Love. “Blessed are the Peacemakers.”

Learning to Love is the Big Lesson of Life.

I am a writer, singer/songwriter, and public speaker. I am married with three married children and nine grandchildren. I love books, music, art, travel, good food and drink, and of course - you, my friend. For most of my professional life I was a pastor and educator. I've combined these interests to explore the intersection of faith, art and life at The Crossing Places. View all posts by thecrossingplaces - Ken Shelton

One thought on “Learning to Love is the Big Lesson of Life.”

On Amazon Prime “52 Weeks of Gratitude” Click Now to purchase $5.52